You are here: Home / Entertainment / Music Review: Scooter Brown Band Rocks BBKings with American Son
Like it? Share it! 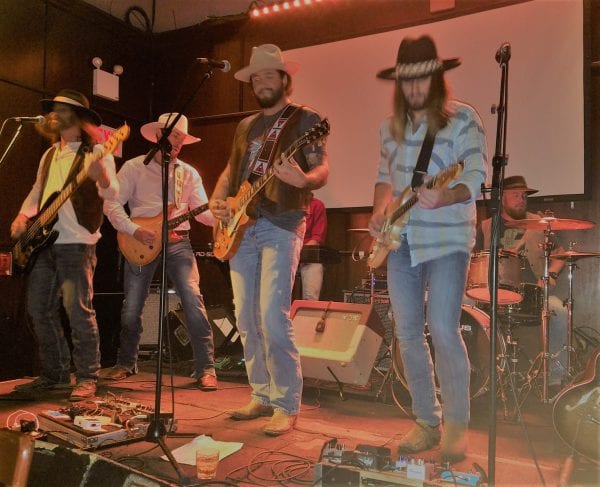 As we waited for the band, I chatted with two fans who had come all the way from New Hampshire just to hear Scooter Brown do their one set:

You’ve gotta have something if you get a reaction of love at first listen. Said the fans: “We heard these once guys before and we just loved them!” 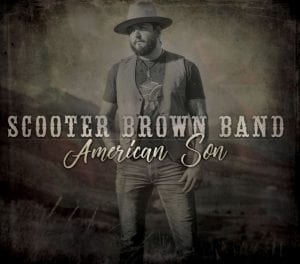 So Who IS Scooter Brown: 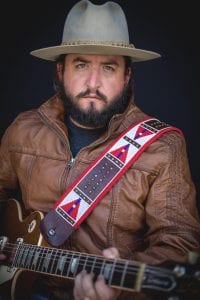 That covers a lot of points.  Scott “Scooter” Brown has seen his share of things to write about. As my friend Guitar Shorty once said, there are only 6 (blues) songs but you can make them new again with a driving country beat.

Once a United States Marine, always a Marine. But after 4 years and 3 months, 2 tours overseas with 1 tour of combat in Iraq Scooter formed his Texas band and started the move to fame.  Formed in Houston, they’re in Music City Nashville now.

The band has toured the country and opened for some of their biggest influences including country legend Charlie Daniels, Travis Tritt and the Marshall Tucker Band. 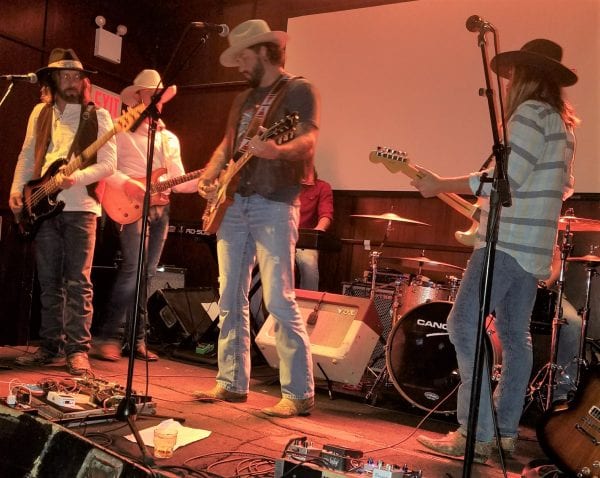 Perhaps it was the over-abundance of high decibel sound in Lucille’s but I think of Southern rock as reasonably subdued.

The Scooter Brown Band with heavy guitar riffs and a huge sound was taking no prisoners with attitude more akin to hard liquor and fists fights  than say, the mellifluous “Melissa”  of the Allman Brothers.

This song is a good example of Scooter Brown’s exciting, hard driving foot-stomping rhythms, the lyrics, a heartfelt nod to American patriotism.

Keep in mind that there is more than one military vet playing in this band. They are the American SONS, and they are on their way to stardom!

Fine links to the new Album on iTunes, Amazon and Spotify: https://www.scooterbrownband.com/

The band has 16 US tour dates, some with the Charlie Daniels Band and the Outlaws. For Tour Dates visit  http://www.bandsintown.com/ScooterBrownBand