You are here: Home / Tech / two rear cameras on your next mobile phone #mobilephones, #photography, #cameras, #technology
Like it? Share it!

Will Your Next Mobile Phone Have Two Rear Cameras?

A Preview of Coming Mobile Phone Technology: The next big thing in cell phone cameras is the inclusion of a second rear camera to extend the capabilities of the primary camera. We have seen the first two entries in this area with the introduction of the HTC One (M8) and the pending delivery of the LG G5. This trend is due to become an avalanche starting this Fall because of the introduction of new dual camera modules by Sony and a major Chinese manufacturer.  These will be first used in the upcoming iPhone7 Plus (there’s not enough room for two cameras in a standard iPhone 7). Prototypes have already been observed in China, where they are assembled.

Why two cameras? Because the features users want are the ability to zoom, and correct focus after the fact. You cannot zoom optically in a mobile phone because there is no space for the additional lenses required,  or to move the lenses apart to affect the zoom. These two effects: zoom and refocus, are accomplished mathematically by blending the images from the two cameras to achieve the desired result. With the first generation of this technology you are only able to do one or the other, but it is certain that future generations will be able to do some of both. 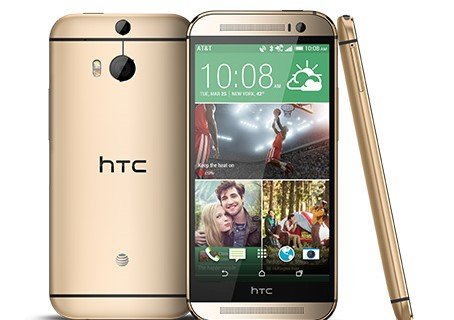 The HTC One (M8) is an example of a camera that can refocus a picture after it is taken. It uses the second camera to provide the information necessary to refocus the picture as it is focused at a different point than the primary camera. There is an in-camera app which allows you to change the focus to be exactly right. 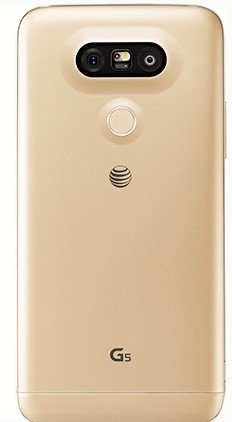 the LG G5 showing the camera

The LG G5 is an example of the ability to zoom electronically.  One camera has a normal lens, and the other one has a wide angle lens. It automatically blends and moves between them as you pinch or spread your fingers on the screen to zoom the camera (hopefully the next generation will use the volume control to control the zoom). Unfortunately, because there are two cameras, standard auto focus does not work. However, there is a laser auto focus unit between the two cameras to provide focusing information.  However, to override it, you must touch the screen to tell it where to focus. 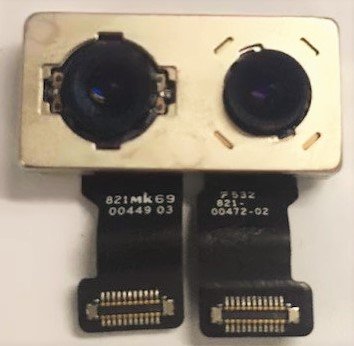 Apple has patented a third use for dual cameras. The first camera is a normal color camera and the second is black and white. Since the black and white camera does not have the color filters which drop the amount of available light by a factor of three, it does very well in low light. When combined with the image from the color camera you end up with color at very low light levels.

Although Samsung has not announced any plans yet, Samsung works very closely with Sony (the Samsung Galaxy  S7 camera module is manufactured by Sony). It is rumored that the Galaxy Note 6 due in September 2016 at the Berlin ISA Show (the CES for Europe), will contain a dual camera module.

Although the early generations of this technology will have irritations like heavy CPU use and shorter battery life, the net result is going to be a big increase in camera capability and image quality.